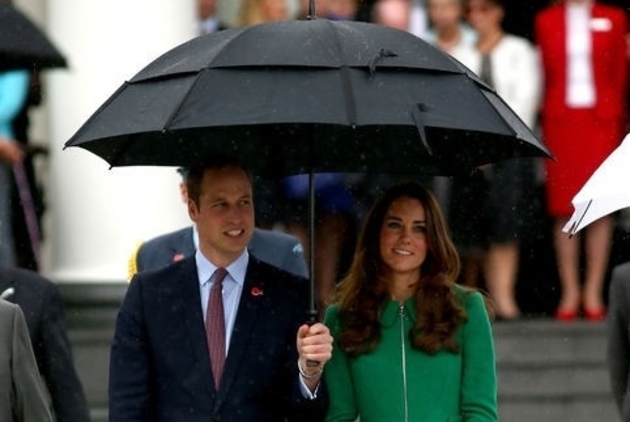 Far away, across two oceans, these umbrellas shield British royals, American presidents and Hollywood celebrities from pouring rain and gusty winds. Unless you were told, you might not guess that these highly visible accessories are made by an obscure small brand manufacturer in central Taiwan: Jiayun Umbrella Company Ltd, the world's best wind resistant umbrella manufacturer.

At a time when labor-intensive production has relocated to low labor-cost countries, it takes persistence and a focus on function to make umbrella manufacturing in an entirely handmade process, from sewing canopies to assembling ribs and stretchers, viable in Taiwan.

We usually don’t give much thought to our umbrellas unless bad weather forces us to use them to shield us from wind and rain. Many of us have most likely forgotten our umbrellas on a train, subway or bus or store, and not just once. But aside from being lost, most umbrellas end up being discarded because a strong gust of wind destroyed them, bending or breaking the stretchers. Umbrellas come and go in our lives. They don’t get much of a chance for a grand appearance but are more likely to be dumped unceremoniously. We treat them as consumables and can’t recall how often we bought a new one throughout the year. 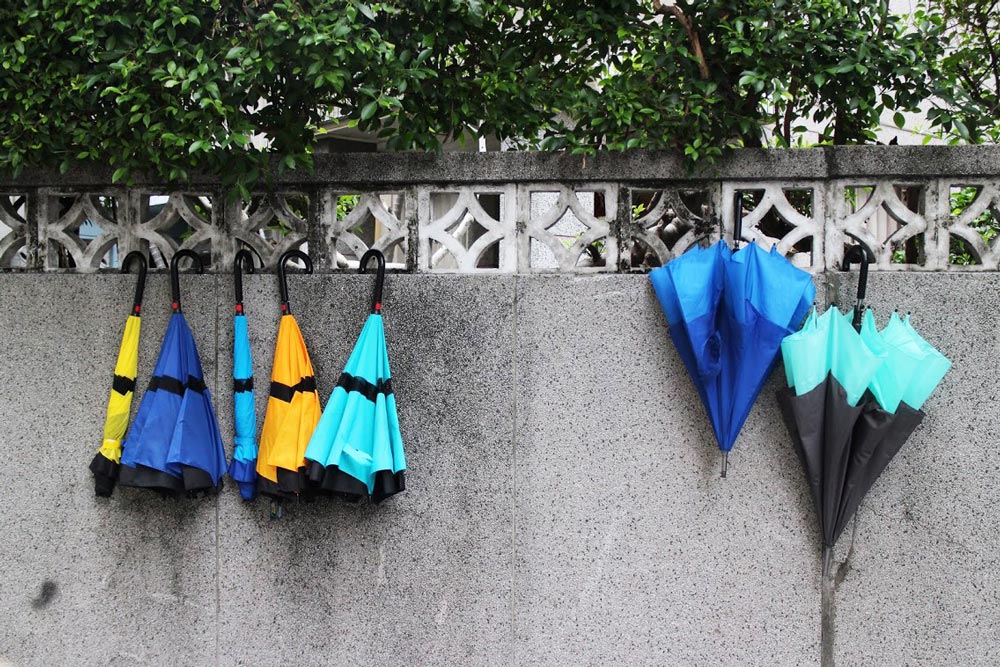 While its products often steal the spotlight abroad, Jiayun Umbrella Company Ltd., huddled away in the town of Caotun in Nantou County in central Taiwan, rarely makes the headlines in Taiwan. The family company is a successful exporter of own-brand, wind resistant umbrella that is popular among Hollywood celebrities and used by British royals and American presidents. 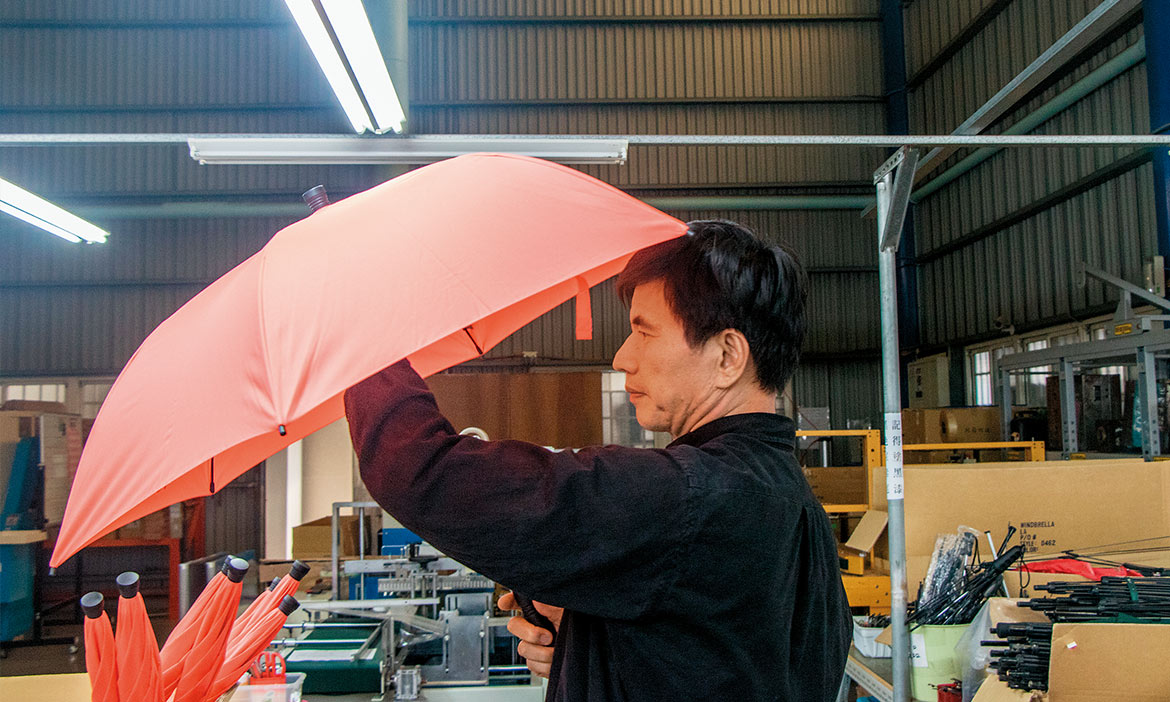 Umbrellas have been around for more than 1,000 years, but their basic structure and usage has not changed much. In the 1970s, low-tech, cheap umbrellas were a big export industry in Taiwan. Hemei in Changhua County, which happens to be the hometown of company founder Tseng Cheng-yuan, became an umbrella-making hub. (Read: Trade War Brings Orders for 300 Million Pairs of Socks to A Small Township in Taiwan)

Tseng originally went to work in a factory that assembled the skeletal structure of the canopy from a young age to help support his family. Back then, he did not expect his first job to turn into a lifelong career.

It seems that there is not much room for creativity in umbrella making except for changing the materials used for the canopy and the skeletal structure. Leaving aside probable loss, the various colorful and eye-catching functional umbrellas in the market often collapse or turn inside out with the first gust of wind. “Our umbrellas are very robust; we pay attention to functionality,” says Tseng.

Umbrella users who have never assembled one may be forgiven for believing that these rain protection devices can be made in a fully automated factory. You might imagine umbrella parts being assembled while passing from robot to robot on a conveyor belt to come out at the end as a finished product that can be easily opened and closed and do its job protecting the user from the rain and the sun. But that’s not how it works. Every step in the assembly of an umbrella has to be done by hand. 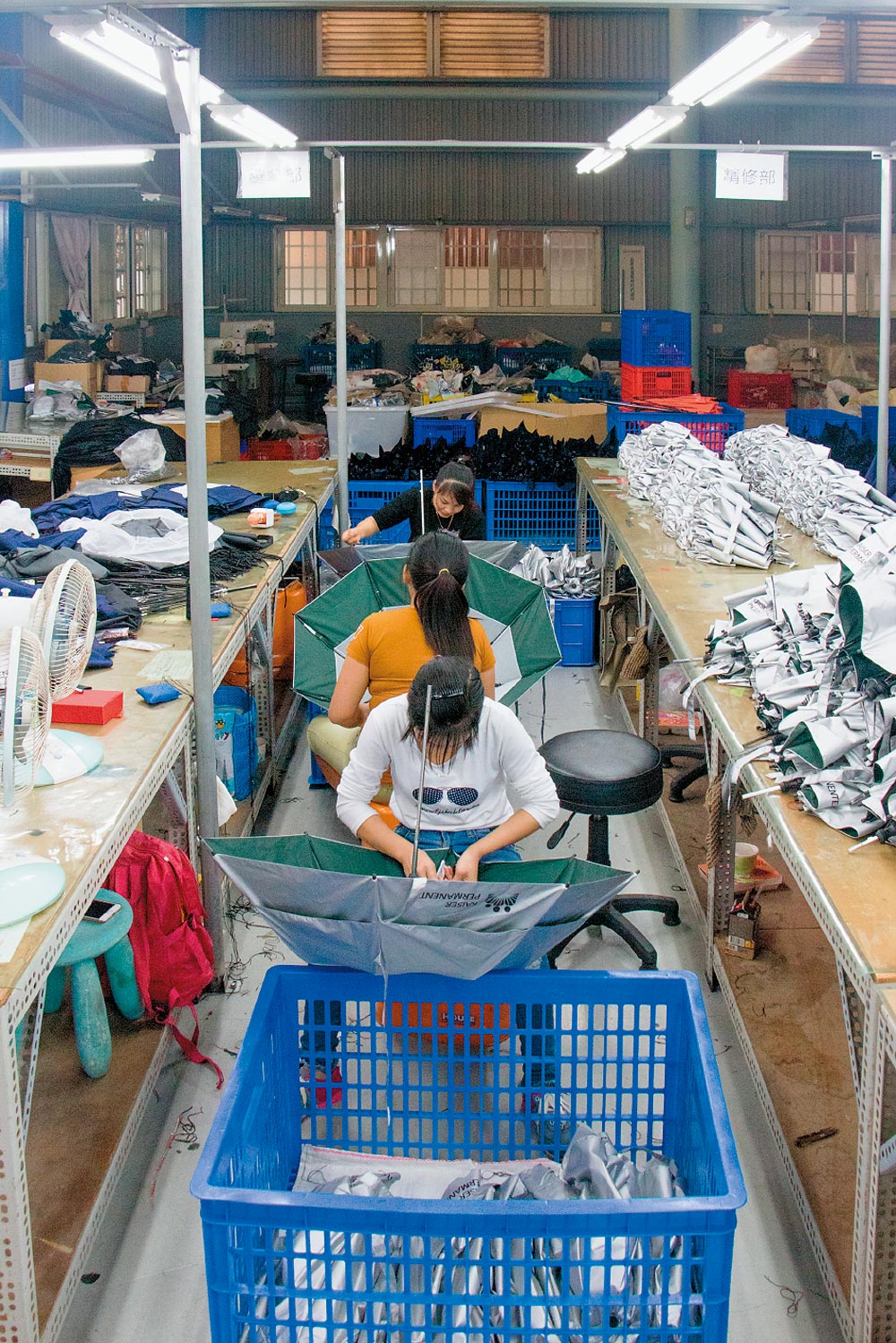 In the past, Taiwan’s umbrella industry was characterized by a high division of labor. Companies purchased their respective raw materials and then did just one or two steps of the entire process such as making finials or top caps, assembling the supporting frame with ribs and stretchers, or sewing fabric panels together to form the canopy. Eventually these parts were assembled into umbrellas.

Founded in 1987, Jiayun set up a factory in China in 1994. In a small lab in a corner of the plant, Tseng and his wife Lee Chia-chen began experimenting with the automated manufacturing of umbrellas, not setting a foot outside the factory in three months. At the same time, they continued to produce certified, high-quality skeletal structures for umbrella assemblers.

“Opportunity presents itself to those who are ready,” is a somewhat mysterious adage, but it must be stated that 1998 brought a major turnaround, since Jiayun got an opportunity to prove its umbrella making prowess. At the time, Glenn Kupferman, the founder of American brand Windbrella, was looking for a factory that was able to make robust, long-lasting umbrellas. Just as Kupferman worried that he would not be able to find a manufacturer, he ran into Tseng, who was going back and forth between China and Taiwan. That’s how Jiayun, already 20 years ago, came to begin exporting large quantities of the double canopy, wind-resistant umbrellas that are currently so popular. 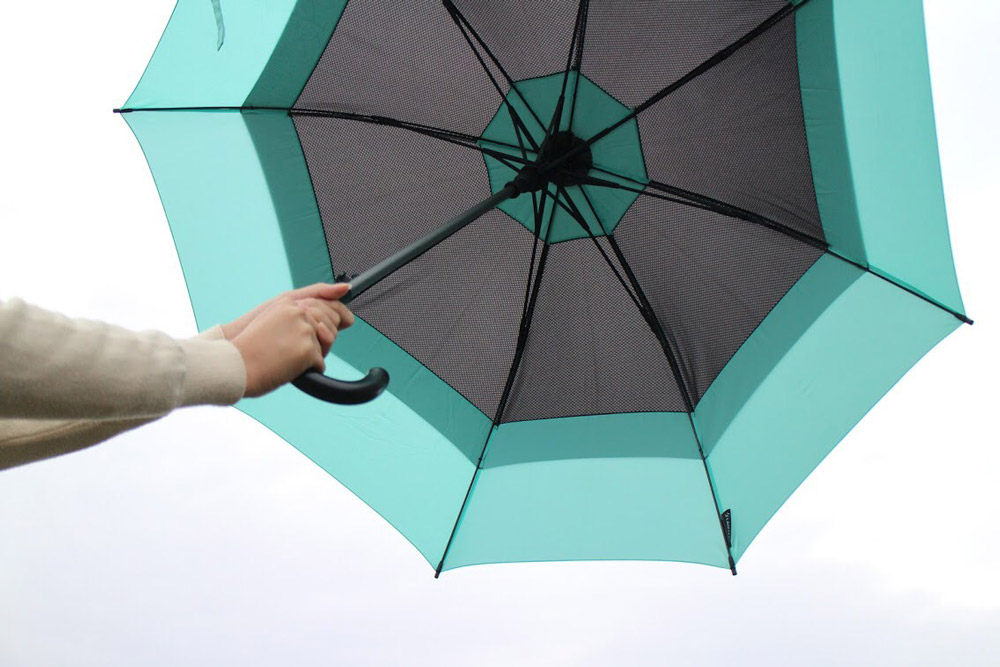 In the Taiwanese market, an umbrella priced around US$45 is far from being realistic.

However, since Jiayun focused on a single overseas customer back then, it was able to generate up to NT$100 million in revenue per year. That’s also why the company targeted export markets from the very beginning.

In 2011, Jiayun relocated its entire umbrella manufacturing back to Nantou in central Taiwan, where it faced two challenges. First, technological development in umbrella manufacturing had lapsed over the past two decades, since only the finishing steps had remained in Taiwan, while the umbrella parts were sourced from abroad. The second, much harder mission was to give umbrellas a greater space in our daily lives.

Since we tend to only need umbrellas in bad weather, they are clearly less essential than food. But one may still wonder why we grant these fashion accessories such little attention. Is it because we have had too many disastrous umbrella experiences? Jiayun replaced the metal frame entirely with fiberglass reinforced plastics ten years ago. On top of providing added strength, these frames do not rust in Taiwan’s humid climate.

Given that this meant heavy costs for developing and designing every single part of the new frame and building molds, this can hardly be called a low-tech, low-cost industry anymore. 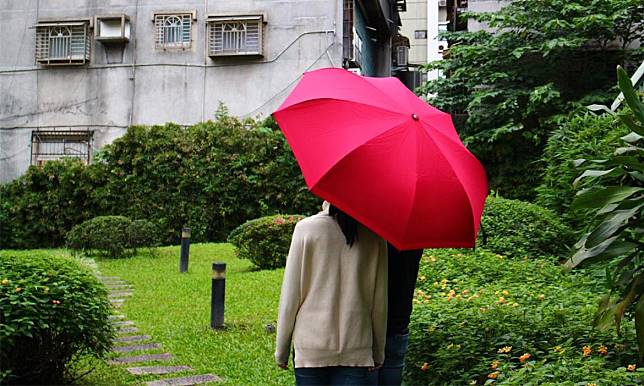 These umbrellas are made in Taiwan (MIT), which already enjoy great popularity abroad, bring a brand-new user experience to their land of origin. At the same time, they tell the world that top-notch umbrella-making technology hails from Taiwan. And last but not least, the thirty-something writer of this article has never used a better umbrella with regard to usability in different situations. To say this is no exaggeration but a whole-hearted endorsement from a resident of the rainy port city of Keelung who has had to cope with a lot of rainfall from drizzles to downpours throughout the years.

This site uses cookies to collect the necessary user browsing behavior so that we can provide you with a better browsing experience. Browse this site, which means you agree with "online privacy declaration."
× Close